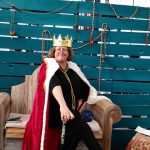 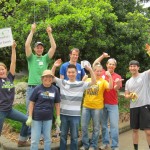 Planting for Beneficial Insects in Your Garden